The farrier and armourer Hans Heinrich Knoche was mentioned in the parish registers for the first time. At that time he took over the forge in Horsten that nowadays is a district of Bad Nenndorf. The company was run by the same family as crafts business. 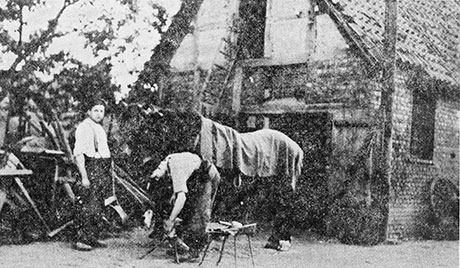 Heinrich Knoche took over the company, adapted it to changing circumstances and expanded it to its current state. At first two workshops were added on directly to the forge in Horsten in a short period of time. The company began manufacturing seedbed combinations made in HORSTEN. The product range was rapidly extended to include cultivators and Cambridge rollers and in 1975 disc harrows were also added to the range. 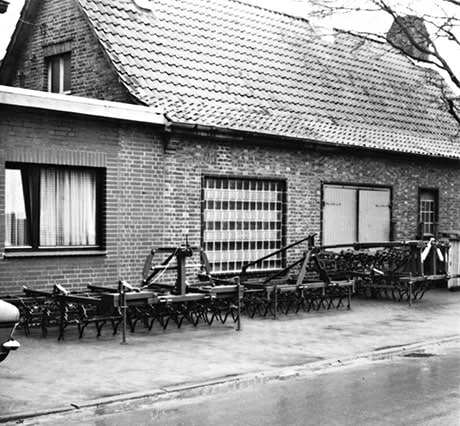 The company moved into the new building located in the industrial area of Bad Nenndorf. The own plot of land covered an area of 12.000 m2. During the first phase of construction manufacturing plants with a surface area of 2.000 m2 plus offices and social rooms were built.

Knoche Maschinenbau celebrated its 200th anniversary based on the motto: “200 YEARS. FROM SWORD TO DISC HARROW.” 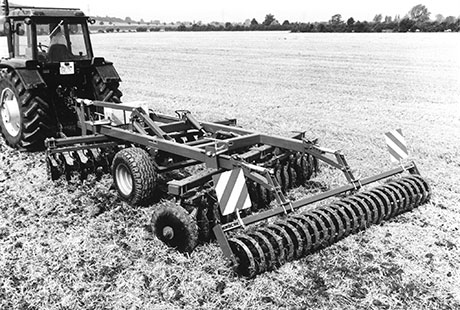 An additional assembly hall with a surface area of 800 m2 was built to which a social wing was added. The company grounds were extended to an area of approx. 22.000 m2 by purchase.

The final assembly and the spare parts store were completely moved into a new hall with a surface area of 1.000 m2. This hall also has a social wing and an office where the complete shipping processing is carried out. 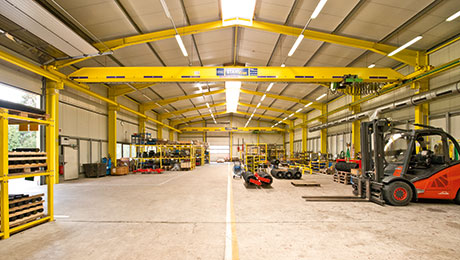 The turning shop was extended and moved into a newly created area where the turning lathes had been placed.

The turning shop obtained certification according to DIN EN 9001:2000 for foreign turned parts in the automotive area. On an additional storage area machines and parts were provided. 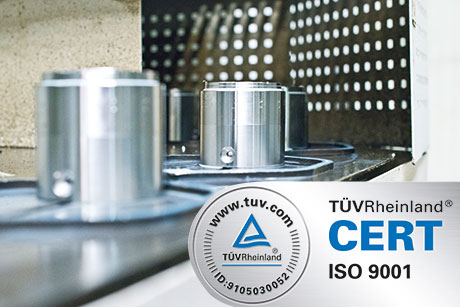 The welding staff was qualified to DIN EN 287-1. The turning shop was extended by a qualification measure to optimise the workshop programming. 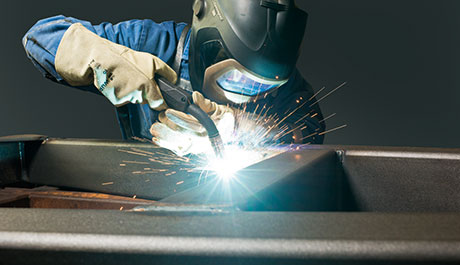 The paint shop was extended in order to meet the requirements concerning modern farming. The aim was to achieve a more sustainable and efficient painting as well as durable surfaces. The frames are coated by means of the two-component process and are spray painted. The free-space painting system allows the painting of components up to a length of 16 m and with the weight of up to 20 tons. 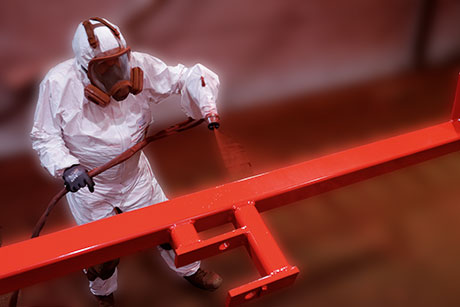 The process was optimised in accordance with the principle of lean management – by analysing consistently processes it is possible to avoid long distances, repeated actions and uncoordinated processes. The result is an improved workflow in order to manufacture machines within the agreed time and in a resource-effective manner. 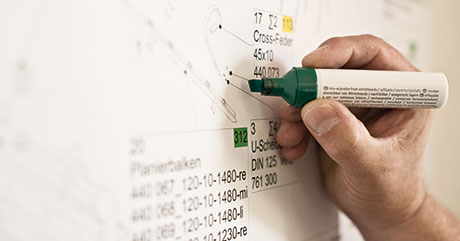 KNOCHE celebrated its 225-year company jubilee and was represented for the first time at the Agritechnica exhibition in Hanover in cooperation with the company Baß Antriebstechnik. The know-how of both companies was combined to enable customers to carry out stubble working in a more efficient way. For this purpose the passive components of the CORN BORER BUGABOO® are combined with the active components of the so-called divider “Stoppelixx” to ensure that optimum results are achieved in terms of corn stubble working.

As of 2018 fertilizing will be considerably reduced. The easy soil aeration will become even more important in the future in order to provide the roots with the maximum amount of nutrients. For this purpose the newly created chisel cultivator WISENT that will be exhibited at the Agritechnica exhibition 2017 represents the optimal solution. 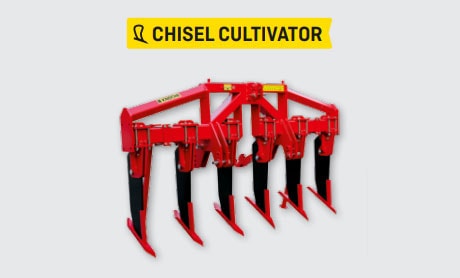 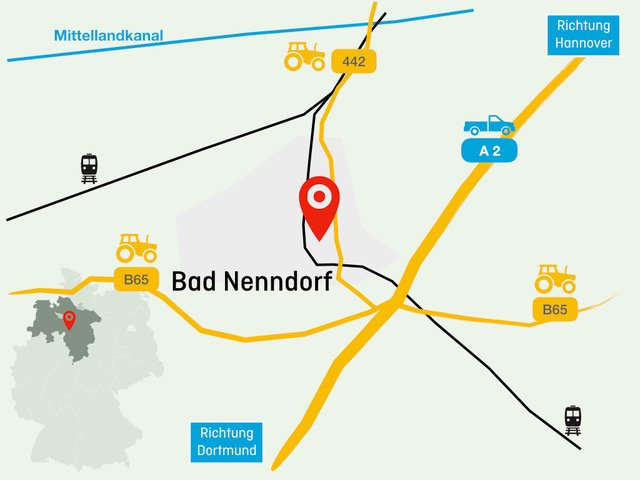